If you are looking for a place to study and that is known for providing a world class education, Australia is the answer to your questions. Australia is one of the countries preferred by international students to commence their study. Since Australia is a multicultural and multiracial everyone in the world can easily get along and adopt the Australian life. You can experience four seasons in Australia, December to February is summer; March to May is autumn; June to August is winter; and September to November is spring. During winter months snow falls on the higher mountains and lets you have fun skiing in southern New South Wales and at ski resorts in Victoria including other smaller resorts in Australia’s island state, Tasmania.

You can choose different locations where you want to study in Australia such as Brisbane, Sydney, Melbourne, and Western Australia. You must study in an institution and a course that is registered on the Commonwealth Register of Institutions and Courses for Overseas Students (CRICOS) .

As a capital city in the New South Wales, Sydney is built on the plain on the southern side of the harbor and on a hilly plateau on the northern side. It is also bounded by the Blue Mountains to the west and Tasman Sea to the east. There are also plenty of beaches, including surf beaches, for taking advantage of warm weather.

The climate in Sydney is virtually temperate, even though the inland parts appear to be much more extreme than the coastal areas. Even in the winter months, overnight temperatures are rarely below 5 ° C even in the winter months. During summer, days are mostly warm and often hot. Rainfall spreads all year round and is boosted by heavy downpours from time to time. When it comes to culture Sydney has a wealthy mix of ethnicity due to a number of immigrants coming over many years.

Brisbane is home to more than 85,000 international students and one of the fastest-growing capital cities in Australia, with more than two million in population and employment that offers a great range of opportunities in both the public and private sectors.You can find Brisbane as an excellent place where you can study.

Aside from having a world-ranking universities and education institutes that offer programs for all levels of international study across various subjects as well as college and English language courses. The cost of living in Brisbane is low, always warm and a welcoming city, hosting the Lord Mayor’s International Student Friendship Ceremony which has extended the hand of friendship to more than 10,000 students.

Melbourne is the second’s largest city and capital of Victoria Australia. It is Located on the southern edge of Australia’s mainland around Port Phillip Bay. The Yarra River and several smaller rivers and creeks run through larger Melbourne. It is rated as Australia’s best and most livable city for students where Melbourne is also known for its varied and dynamic culture hosting numerous cultural events and Australia’s unofficial sporting capital.

Melbourne has a seasonal climate and regularly tends to yield all four seasons a day. Because of its northern latitude and exposure to the southern ocean, the town is cool compared to most Australian cities. But sometimes warm, dry air from inland Australia also affects it.

More than 4 million people lives in Melbourne where most of them come together to enjoy the sporting events, including AFL games, cricket, soccer and rugby codes, Australian Open Tennis and Formula One racing.
Although culture is one of the reasons why so many learners reside in Melbourne, in practical terms the town also fits the student. It has an integrated train, tram, bus and taxi-driven government transport system. It is usually simple and inexpensive to travel from the center and inner areas of the town. When it comes to accommodation City housing also has a range, including a combination of high-density and low-density buildings close to the city centre. Usually, students can set up accessible living arrangements within a brief class commute.

Perth is the biggest metropolis in Western Australia’s large, arid region. It is also the fastest expanding capital city in Australia.Perth is a popular destination for studying abroad, with around 42,000 international students from different countries. Perth education system is recognized as one of the best around the globe. Discount of 40% is given to international students patronizing government transportation and a free bus ride within Perth’s town centre! A lot of students can be seen walking and cycling distance of classes. 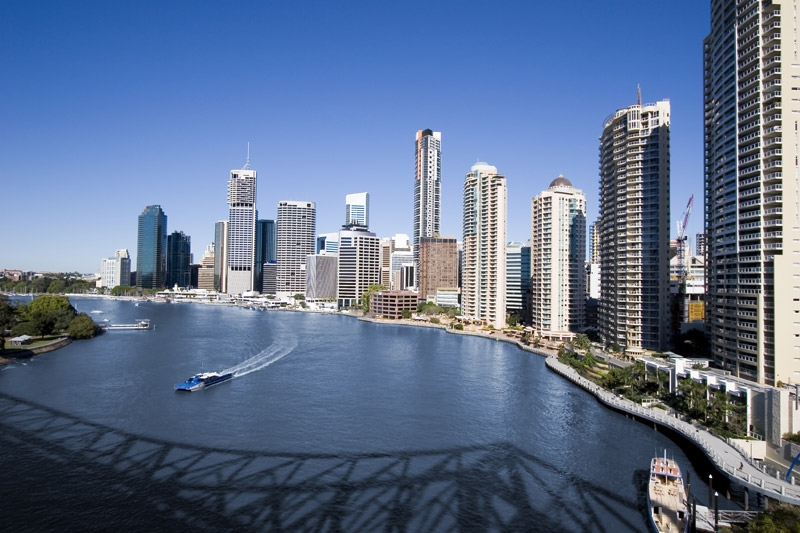